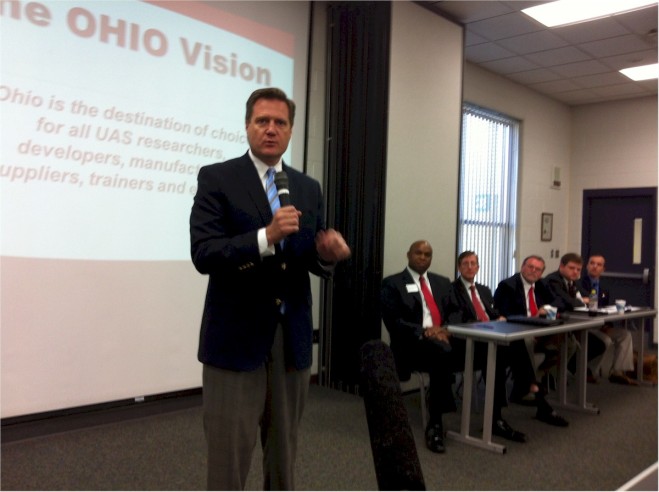 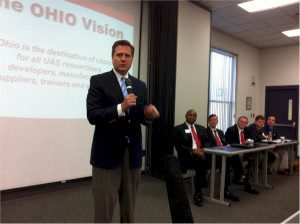 States step up efforts to land one of six unmanned aircraft test sites to be determined by the Federal Aviation Administration (FAA).

A consortium of companies and universities in Tennessee and Alabama hope to develop a site near Savannah, Tenn., where drones would be tested. If approved, the facility could become one of only a half-dozen sites approved by the FAA for research involving unmanned aircraft systems (UASs), more commonly known as drones, according to the news site Al.com. Alabama and Tennessee have submitted a joint application to be selected as one of the six FAA UAS testing sites. Testing would be done at a site near Savannah.

Utah has proposed four sites within the state that fit the characteristics of what the FAA wants. Those sites are near Promontory, Green River, Delta and Milford. Utah is competing with 24 other states that also see a windfall in having a UAS test site; however, three of those states have passed anti-UAS legislation, and 15 of the states have anti-UAS legislation pending.

Drone development was the focus of an informational meeting on Sept. 4 in Xenia, Ohio. Ohio has partnered with Indiana and applied to become one of six national UAS centers. Congressman Mike Turner with the Dayton Development Coalition held the meeting to build awareness about what UASs could bring to Ohio.