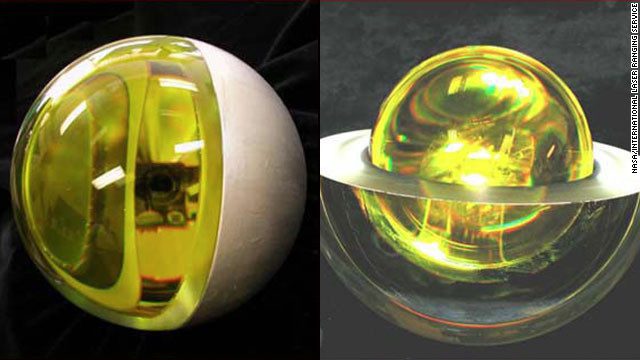 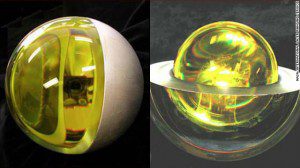 The BLITS satellite now faces away from Earth and is unusable, according to the Center for Space Standards & Innovation.

A piece of space debris left over from a 2007 Chinese missile test collided with a Russian satellite earlier this year, rendering the satellite unusable, according to a researcher on March 9, 2013.

The collision appears to have happened Jan. 22, 2013. That’s when it’s thought a piece of the Feng Yun 1C weather satellite, which was destroyed in the 2007 missile test, accidentally hit the Russian satellite, according to T.S. Kelso, a senior research astrodynamicist at the Center for Space Standards & Innovation (CSSI).

The collision changed the orientation and orbit of the Russian satellite, which was being used in scientific experiments. It may have also damaged it. It was Feb. 4, 2013, when two scientists with the Institute for Precision Instrument Engineering in Moscow noticed a change in the orbit of the satellite, known as BLITS.

The scientists estimated the change happened Jan. 22. They contacted Kelso because CSSI operates a service that looks for close satellite approaches. CSSI looked for objects that may have had a nearby approach with the BLITS satellite around the time of the collision. The Chinese debris was the only object they found.

Although the predicted distance between the debris and the satellite seemed to preclude a collision, the fact that the close approach happened within 10 seconds of the change in orbit made the Feng Yun 1C debris the likely culprit, Kelso wrote in a blog post.