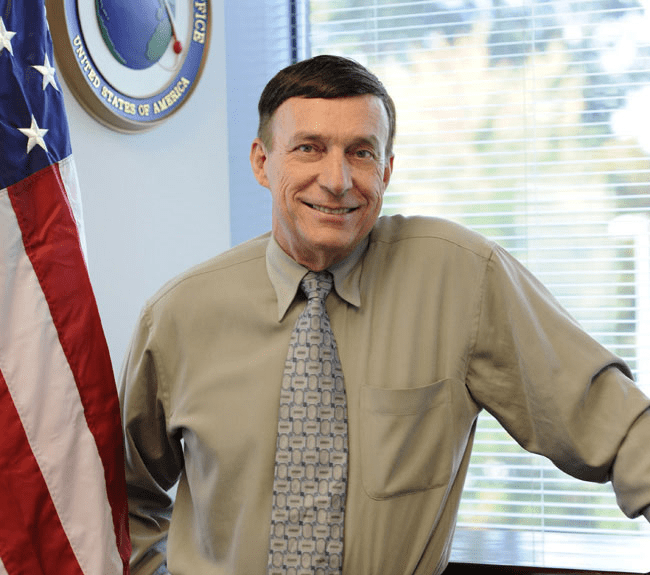 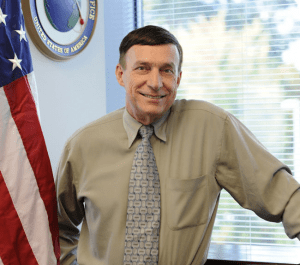 In addition to his reputation as a technical innovator and advocate of nontraditional acquisition approaches in space programs, Rustan was known for having defected from Cuba to the United States by swimming across Guantanamo Bay to the U.S. naval base there.

During a 26-year career with the U.S. Air Force, Rustan ran several advanced technology space programs and was mission manager for the Ballistic Missile Defense Organization’s Clementine mission, a small, low-cost spacecraft that mapped the surface of the moon. He retired from the service in 1997 with the rank of colonel.

Rustan was born in Guantanamo City, Cuba, onDec. 29, 1946. He fled Cuba for the United States in 1967. He received bachelor’s and master’s degrees in electrical engineering from the Illinois Institute of Technology in Chicago in 1970 and 1971, respectively. He earned his doctorate in electrical engineering from the University of Florida in 1979. Rustan is survived by his wife, Alexandra, and two grown children, Peter and Amy.

This story was provided by Space News.