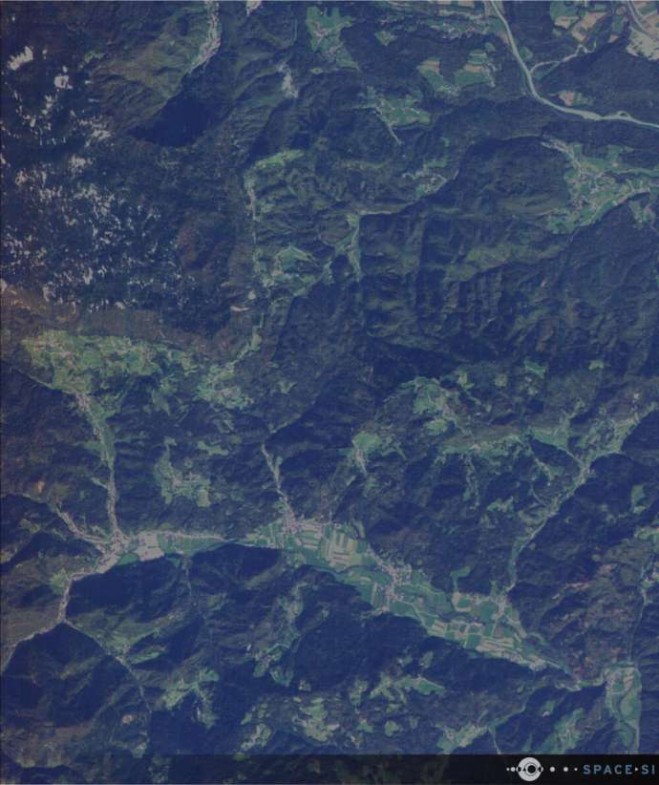 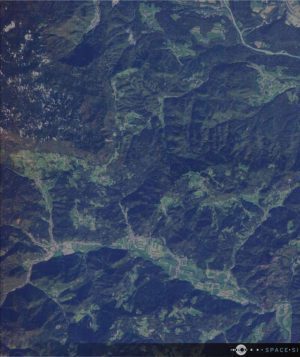 Multispectral image captured over Slovenia during commissioning phase of NEMO-HD which was launched Sept. 2, 2020.

The Slovenia satellite was built on SFL’s NAUTILUS microsatellite bus, which is an augmentation of SFL’s NEMO bus that has been used for numerous successful microspace missions. With a mass of only 65 kilograms and dimensions of 60x60x30 centimeters, NEMO-HD captures multispectral (RGB/NIR) images that can be sharpened by a panchromatic channel to 2.8-meter resolution.

The satellite also collects high-definition video at 25 frames per second. The main instrument can be operated in real-time imaging mode, allowing an operator at mission control on the ground to view the video feed as it is captured. If an event or feature of interest is spotted, a command can be sent to the satellite to collect a still image of the area.