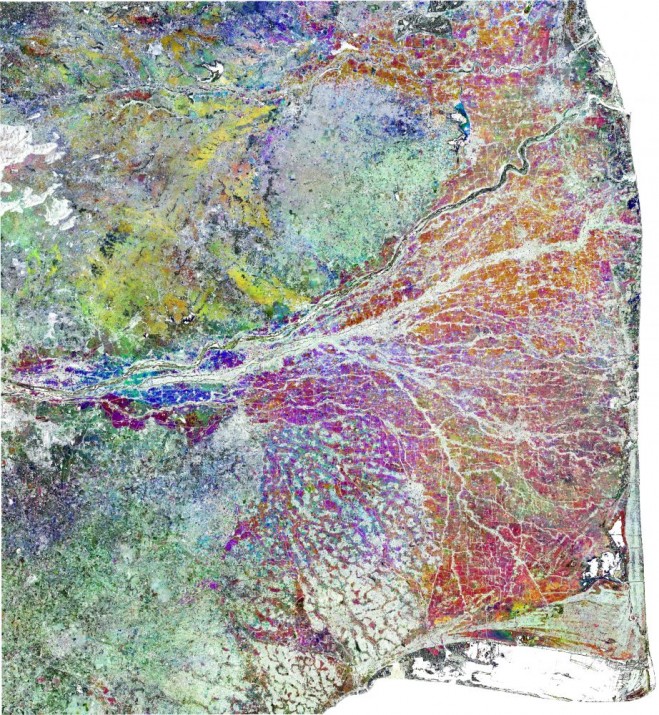 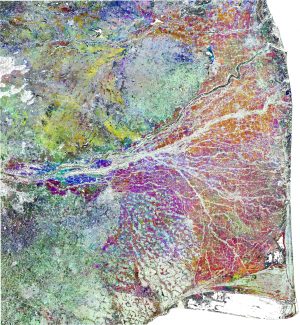 For the first time in India, a state government is using satellites to assess lost crops so farmers can benefit from speedy insurance payouts. The southern Indian state of Tamil Nadu is home to approximately 68 million people, of which almost 1 million are rice farmers. However, Tamil Nadu is facing the worst drought in 140 years, leading to the land being too dry for paddy fields, lost yield, widespread misery and unrest.

The European Space Agency (ESA) Copernicus Sentinel-1 radar mission has been used to alleviate a little of the suffering by providing evidence of damaged land and failed crops so the Agricultural Insurance Company of India can compensate farmers as quickly as possible. So far, more than 200,000 farmers have received payouts.

“Assessing damages based on remote-sensing technology is introducing much objectivity into the crop insurance programme,” said Malay Kumar Poddar, the company’s general manager. “Beyond the area loss assessment, we are also keen to apply the technology to assess actual yields at the end of the season.”