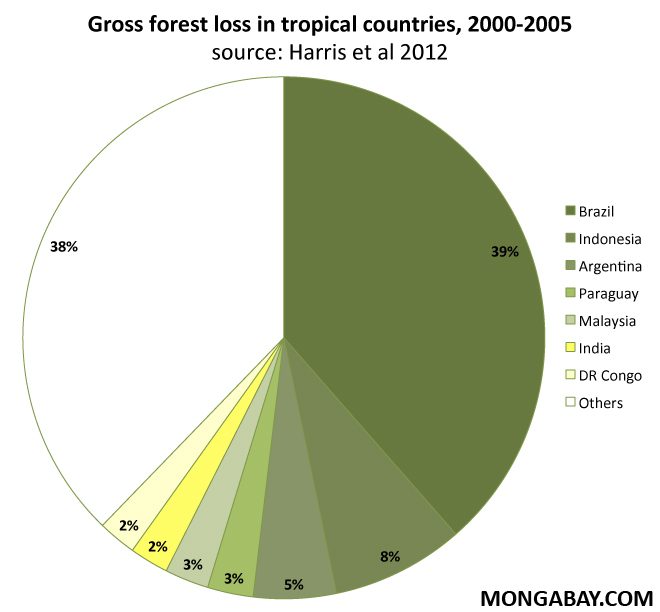 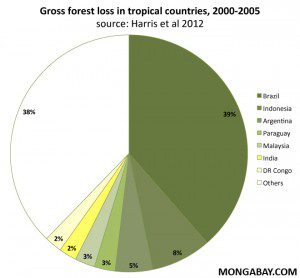 Tropical deforestation accounted for 10 percent of global carbon dioxide emissions between 2000-2005, according to a new study published in Science.

Washington-based World Resources Institute (WRI) plans to launch an upgraded version of Global Forest Watch, a free Web-based service, either later this year or early in 2013. Using a NASA satellite, the service will focus on tropical areas.

Users can choose an area of interest and be alerted by e-mail about any changes in tree cover. The Global Forest Watch tool, supported by Google and the University of Maryland, among others, also will contain data about logging or agricultural licenses and their owners, protected areas, infrastructure and other details.

For investors, such as banks or private equity firms, the tool can be used for due diligence to check on a potential acquisition, such as an Indonesian palm oil firm, to make sure it’s on the right side of the law, according to Nigel Sizer, director ofWRI’s Forests Initiative. Similarly, international food companies can make sure their palm oil suppliers are environmentally compliant.