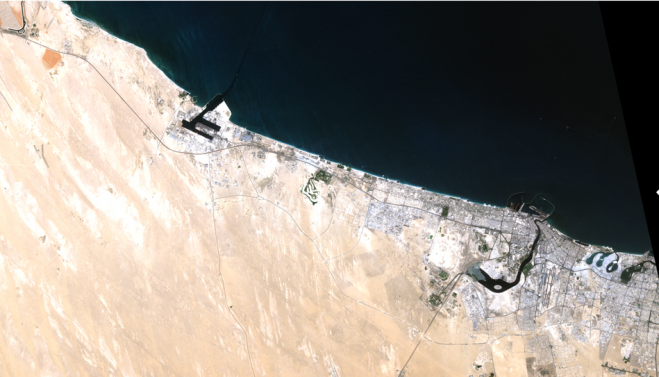 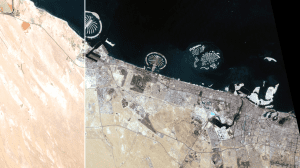 Satellite images of Dubai acquired in 2000 and 2010 show the city’s dramatic growth.

NASA and the U.S. Geological Survey have created an exclusive slide show for CNN comprising time-series satellite images that clearly chronicle the epic migration from rural areas to cities.

The past century has been defined by an epic migration of people from rural areas to the city. In 2008, for the first time in history, more of the Earth’s population was living in cities than in the countryside. The United Nations now predicts that nearly 70 percent of the global population will be city dwellers by 2050.

Looking back through the decades, these snapshots from space reveal the impact of this vast population shift on cities around the world.