May 6, 2014
Satellites Can Tell When a Volcano Will Blow 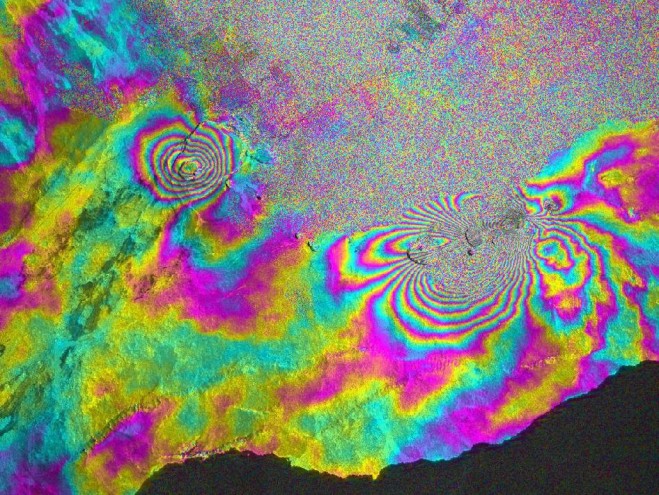 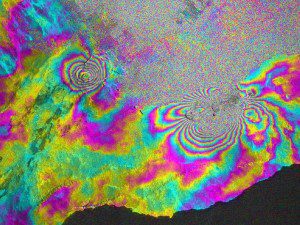 Findings of a recent study prompted one researcher to suggest that satellite radar is the perfect tool to identify volcanic unrest on a regional or global scale and target ground-based monitoring. Satellite imagery can be used to predict which volcanoes are most likely to erupt, scientists have found.

According to researchers, volcano deformation and uplift often are caused by magma moving or pressurizing underground. Magma rising toward the surface could be a sign of an imminent eruption. On the other hand, many other factors influence volcano deformation and, even if magma is rising, it may stop short, rather than erupting.

Dr Juliet Biggs and colleagues from the University of Bristol, with collaborators from Cornell, Oxford and Southern Methodist University, looked at the archive of satellite data covering over 500 volcanoes worldwide, many of which have been systematically observed for over 18 years. According to the researchers, satellite-based interferometric synthetic aperture radar (InSAR) can provide high-resolution maps of deformation to detect unrest at many volcanoes that might otherwise go unrecognized.