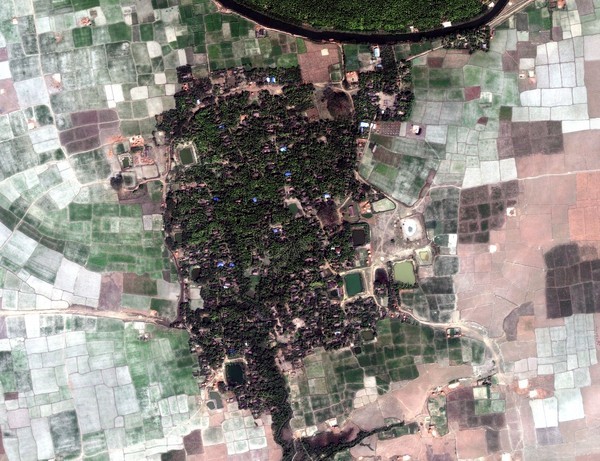 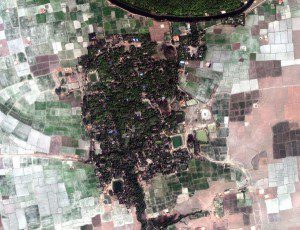 Attacks and arson in late October by ethnic Arakanese against Rohingya Muslims in Burma’s Arakan State were at times carried out with the support of state security forces and local government officials, according to Human Rights Watch.

Rohingya and Arakanese residents of Pauktaw and Mrauk-U townships described to Human Rights Watch the sectarian attacks and arson that occurred in those areas on Oct. 23 and 24, 2012, which in some cases involved state security forces. Similar violence between Arakanese Buddhists and Rohingya and non-Rohingya Muslims, also involving state security forces, occurred in seven other townships in late October.