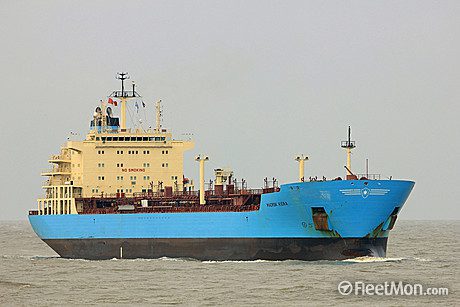 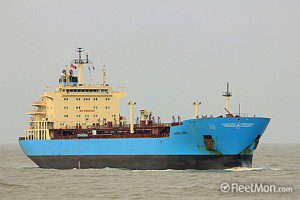 Satellite imagery revealed that the tanker Maersk Kiera was discharging palm oil too close to land.

In a landmark hearing in the United Kingdom, the owner of a tanker that polluted the sea off Land’s End has been prosecuted using satellite images.

It is the first time the Maritime and Coastguard Agency has used such images as evidence in a hearing anywhere in the country. It led to the tanker owner being ordered to pay fines and costs after pleading guilty. The ship was identified as the Singapore-registered tanker Maersk Kiera, and the slick was within 12 miles of land.