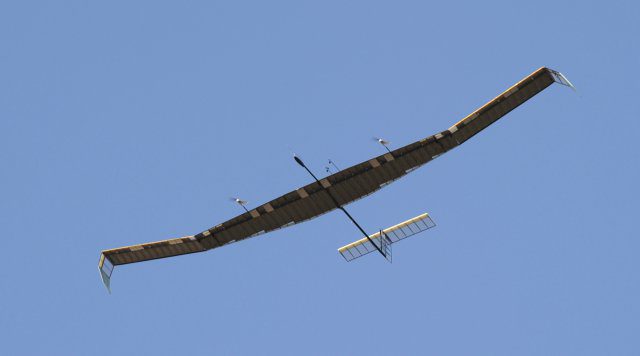 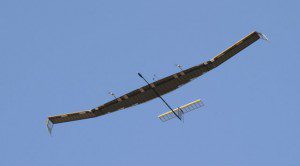 The most recent HAPS test flight allowed more than 250 hours of flight testing of the Zephyr 7 prototype, which now will be used to refine the final design of Zephyr 8, the next-generation HAPS vehicle currently being developed by Airbus.

According to an Airbus news release, the Zephyr 7 set a new benchmark in persistent, year-round operations for this class of unmanned aircraft system (UAS). The test consisted of more than 11 days of nonstop flight in winter weather conditions with a new primary payload, including flight controlled through satellite communications.

HAPS runs exclusively on solar power, which is used during the day to charge a battery that is used to power the flight through the night, so this flight in shorter days and longer nights was significantly more demanding than any previous one.