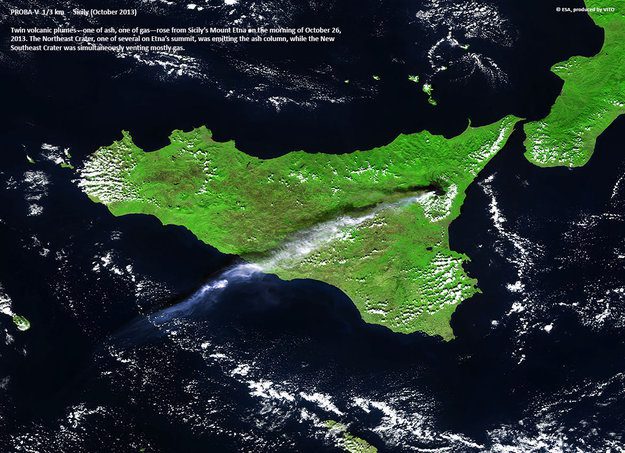 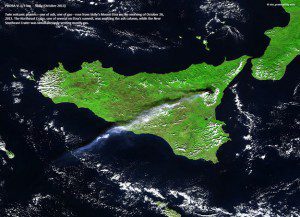 Less than seven months after launch, the European Space Agency’s Proba-V Earth-watcher satellite is ready to provide global vegetation data for operational and scientific use.

Launched from French Guiana on May 7, 2013, the Proba-V miniaturized satellite is designed to map land cover and vegetation growth across the entire planet every two days at a resolution of 330 meters.

The satellite is less than a cubic meter in volume and carries a vegetation instrument that collects light in the blue, red, near-infrared and mid-infrared wavebands. This allows Proba-V to distinguish among different types of land cover and plant species, including crops.

Vital uses of these data include daily tracking of vegetation development, alerting authorities to crop failures, monitoring inland water resources and tracing the steady spread of deserts and deforestation.