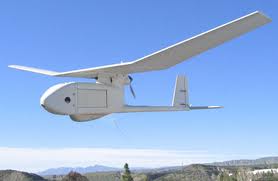 On June 27, 2013, the U.S. Senate Appropriations Committee approved a bill asking the Federal Aviation Administration (FAA) to stop the rule-making process until privacy concerns are addressed.

The Senate Appropriations Committee approved the 2014 transportation funding bill, which initiates a process expected to take at least a year, as it first must pass through the Senate and House.

The FAA is taking important steps toward integrating UASs into the national airspace, including implementing a UAS test site program to help the agency gather critical safety data. The expanded use of UAS also presents the FAA with significant challenges. The committee is concerned that, without adequate safeguards, expanded use of UASs by both governmental and nongovernmental entities will pose risks to individuals’ privacy.