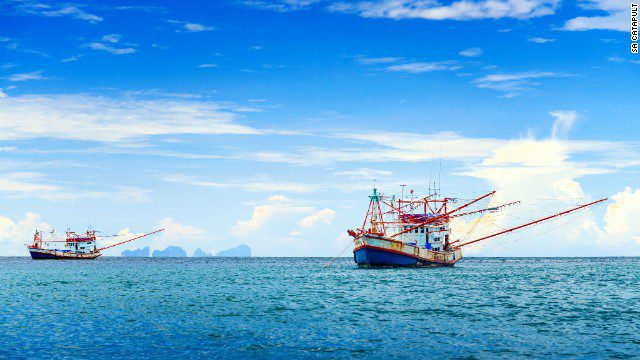 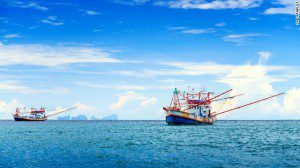 One of the earliest and most successful uses of Earth-observing satellite technology for law enforcement has been the monitoring of illegal fishing, tracking ships to witness crimes in real time.

Soon it will be cost effective for police forces to buy their own satellites, predicts Ray Purdy, expert on satellites and the law at University College London.

Months after the murder of Rania Alayed in the United Kingdom, the search for her body had ground to a halt. Although her husband, who had admitted to her killing, indicated the approximate location where he buried the body off a highway near Manchester, northern England, police were still left with miles of open field to dig through. Frustrated with the high cost and lack of progress, investigators turned to an experimental form of satellite imaging.

“We had been using aerial photography, and the opportunity came up to look at a larger expanse,” said Detective Superintendent Peter Marsh, Greater Manchester Police. “It allowed us to identify anomalies on the ground, which we could search straight away.”

The satellite was sensitive enough to pick up a rabbit hole under bushes and the disturbance caused by shotgun shells used in clay pigeon shooting. By systematically eliminating possible sites of the grave, police say their eye in the sky has saved them months of fruitless work. The search for Alayed’s body is ongoing, but Marsh believes a significant breakthrough has been made.

“We see this technology as taking us into the next generation of crime investigation,” says Marsh. “For me it’s a ‘wow factor’ to have assistance from a satellite in space rather than using a spade on the ground. This is moving forward.”