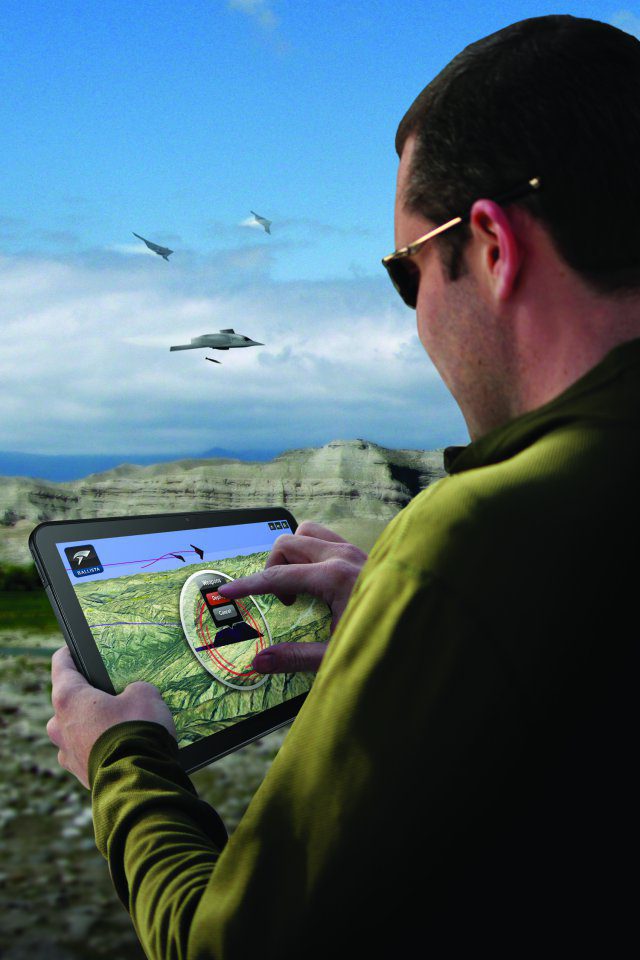 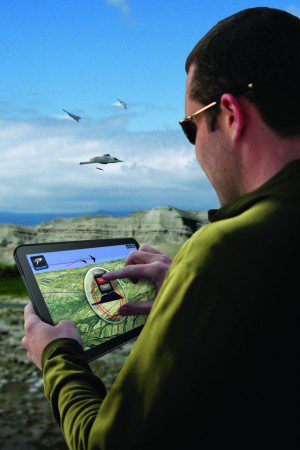 DreamHammer’s Ballista system is so simple it can be run from a tablet. Ballista streams thermal imaging information from cameras, geolocating data and flying controls for surveillance drones—and serves as a trigger for armed ones.

The Pentagon has a big command-and-control problem. Not insubordination among the troops. It’s that unmanned systems for land, air and sea—for which the military spent $6 billion-plus last year—can’t “talk” to one another. Every drone contractor builds proprietary control systems, making it impossible to integrate different machines or for the military to tinker with existing systems.

“It can only be described as byzantine,” says retired Lieutenant General Dave Deptula, once the Air Force’s first deputy chief of staff for intelligence, surveillance and reconnaissance, and thus in charge of drones that have been deployed to devastating effect in Afghanistan, Iraq and Yemen.

That’s great for drone builders. The software codes and operating features lock the Pentagon into an exclusive relationship. But Nelson Paez is trying to break that lock. His company, DreamHammer, spent $5 million building an operating system, Ballista, that can link and control any kind of drone or robot. If the military adopts it, dronemakers like Northrop Grumman and Boeing would have to license Paez’s software so their unmanned systems could be plugged into the military’s.