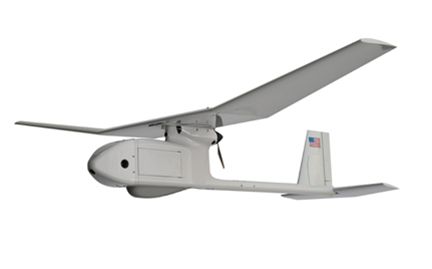 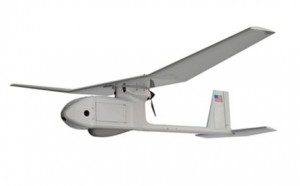 Ohio’s OASIS study will evaluate methods to promote UAS business and industry growth in Ohio based on the development of available airspace to fly unmanned systems.

A study set to be completed early next year will lead to developing a unique national capability in Ohio for flying unmanned aircraft systems.

The study is designed to meet Air Force research needs and to boost Ohio’s leadership in developing technologies to integrate unmanned systems. It will leverage and expand the state’s capabilities, particularly in improving the ability of unmanned systems to sense and avoid other aircraft in the same airspace.

The Ohio Airspace Strategic Integration Study (OASIS), which kicked off in February 2012, is intended to serve as a national model for the Air Force that coordinates federal, state and local governments, aviation groups, academic institutions, private industry and other stakeholders. The study is funded through the State of Ohio Development Services Agency.

“Ohio has complex airspace needs because of Wright-Patterson Air Force Base, headquarters of the Air Force Research Laboratory, which is involved in research and development of unmanned aircraft systems,” said Maurice McDonald, executive vice president for Aerospace and Defense of the Dayton Development Coalition, which is administering the study.

“The idea behind the study is to solve military airspace requirements in a way that meets the needs of other airspace users,” said McDonald. “That includes the Federal Aviation Administration (FAA) and NASA, which are working with the Air Force in developing ways to integrate unmanned aircraft systems in the national airspace system.”

The process has involved a review of the test plans of the Air Force Research Laboratory, interviews with laboratory program leaders on upcoming unmanned systems development, and examination of the Defense Department Science and Technology Strategic Plans. The resulting recommendations are intended to guide the Air Force and the FAA in structuring new rules that will govern flying unmanned systems in the vicinity of Wright-Patterson, which is located outside Dayton, Ohio. Bringing together user groups at the beginning of the process and consulting them along the way is intended to achieve a consensus on the final recommendations.

Last year, Ohio partnered with its neighboring state to create the Ohio/Indiana UAS Center and Test Complex to fly unmanned systems. The OASIS study will help determine the center’s ultimate capabilities, including support of Air Force research and development flight test requirements. The center has applied to the FAA to become one of six national sites to test the integration of unmanned systems in the national airspace system.

The Dayton Development Coalition (DDC) is the leading economic development organization for the 14-county Dayton Region. Working closely with public and private regional partners, its mission is to retain, expand and recruit jobs in the region.