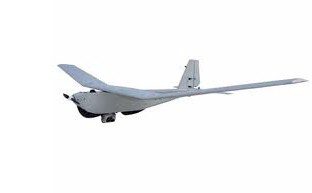 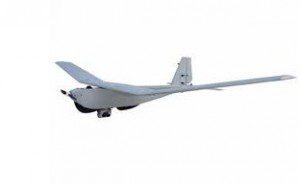 While in flight, the small aircraft Puma AE can barely be seen or heard and can be launched, operated and recovered from small vessels.

The vessel Peter Gladding and crew, along with National Oceanic and Atmospheric Administration officials, spent six days in the Dry Tortugas testing an unmanned, remote-controlled drone called “the Puma AE.” The drone captures images and video, plus it has infrared capabilities. During the test flight, it was used to map corals, locate turtles and track migrating birds. While in flight, the Puma AE is stealthy and can be launched, operated and recovered from small vessels.

Because of the Puma AE’s attributes, officers were quick to realize that the aircraft is also perfect for law enforcement applications. The operation concluded with officers Martin Messier, Raul Pena-Lopez and Josh Peters issuing two federal citations. The first citation was issued onboard a diving vessel operation that illegally entered, moored and conducted diving activity within the Tortugas North Ecological Reserve without an access permit. The second citation was issued on a sailing vessel actively fishing illegally within the Tortugas South Ecological Reserve.