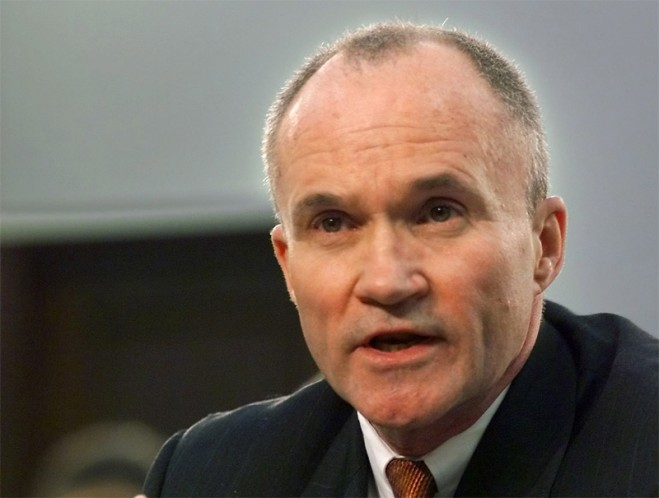 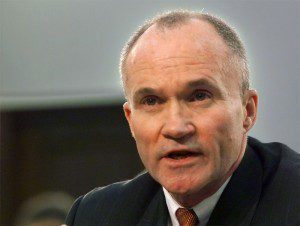 NYPD Commissioner Ray Kelly recently told the public that his department was interested in looking into using drones for limited law enforcement applications.

New York City Police Commissioner Ray Kelly says surveillance drones could prove useful when sizing-up demonstrations and that the department is “looking into it.”

During a rare public interview at the 92nd Street YMCA on Jan. 10, 2013,  Commissioner Kelly noted that drones are widely used in law enforcement, especially along the border, adding, “Anything that helps us.”

But New York presents challenges. “There’s a lot of air traffic,” he noted. As a result, “The only thing we would do is maybe use the cheap $250 ones to take a look and see the size of the demonstration or something along those lines.”

The potential use of drones was one of several revelations during the far-ranging discussion led by Reuters News’ Editor-in-Chief Stephen Adler. Kelly detailed some of the new projects the nation’s largest police force has in the works as well as recent controversies. However, Kelly noted, a drones program isn’t being actively pursued at this time.