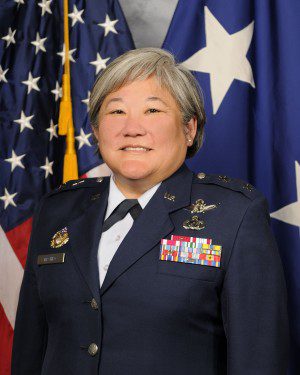 A senior officer with the National Reconnaissance Office (NRO), the nation’s spy satellite agency, is being investigated over criminal allegations related to contracting issues while the agency's No. 2 official is accused of trying to illegally shield the subordinate from scrutiny.

NRO's inspector general, Lanie D'Alessandro, opened the criminal inquiry after meeting secretly in May 2012 with four of the agency's top officers who told her about “a series of allegations of malfeasant actions” by a colleague, according to agency documents obtained by McClatchy Newspapers.

The agency’s deputy director, Air Force Major General Susan Mashiko, then heard about the investigation and made what the inspector general described as an illegal threat of retaliation against the whistleblowers.

Four directors went to the IG, D'Alessandro quoted Mashiko as saying to a senior officer. I would like to find them and fire them.