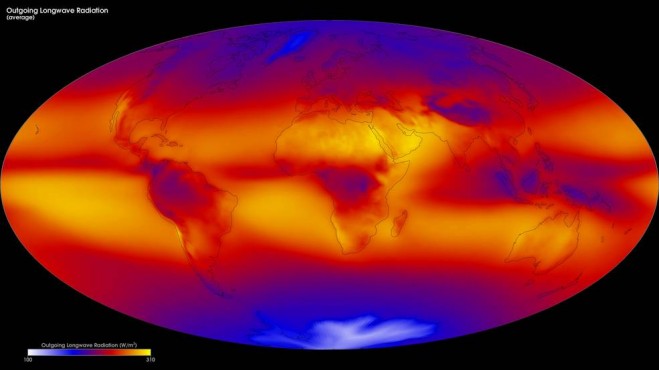 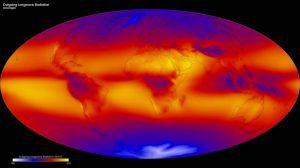 NASA has selected a new space-based instrument as an innovative and cost-effective approach to maintaining the 40-year data record of the balance between the solar radiation entering Earth’s atmosphere and the amount absorbed, reflected and emitted. This radiation balance is a key factor in determining our climate: if Earth absorbs more heat than it emits, it warms up; if it emits more than it absorbs, it cools down.

The new instrument, named Libera, is NASA’s first mission selected in response to the 2017 National Academies’ Earth Science Decadal Survey. The project’s principal investigator is Peter Pilewskie of the University of Colorado Laboratory for Atmospheric and Space Physics in Boulder, Colo.

“This highly innovative instrument introduces a number of new technologies such as advanced detectors that will improve the data we collect while maintaining continuity of these important radiation budget measurements,” said Sandra Cauffman, acting director of the Earth Science Division at NASA Headquarters in Washington, D.C.

These wavelength ranges allow scientists to understand changes to Earth’s climate system such as whether the planet is getting brighter or darker, and heating up or cooling down. The data will be available publicly following a brief checkout and commissioning period.

The new research instrument will fly on NOAA’s operational Joint Polar Satellite System-3 (JPSS-3) satellite, which is scheduled to launch by December 2027.