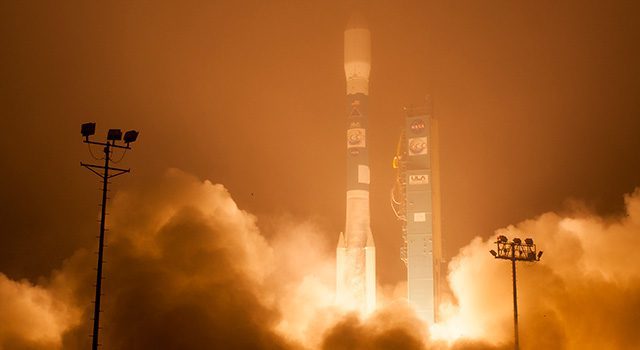 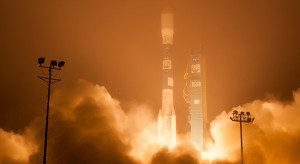 OCO-2 soon will begin a minimum two-year mission to locate Earth’s sources of and storage places for atmospheric carbon dioxide, a critical component of the planet’s carbon cycle.

“Climate change is the challenge of our generation,” said NASA Administrator Charles Bolden. “With OCO-2 and our existing fleet of satellites, NASA is uniquely qualified to take on the challenge of documenting and understanding these changes, predicting the ramifications, and sharing information about these changes for the benefit of society.”

OCO-2 will take NASA’s studies of carbon dioxide and the global carbon cycle to new heights. The mission will produce the most detailed picture to date of natural sources of carbon dioxide as well as their “sinks”—places on Earth’s surface where carbon dioxide is removed from the atmosphere. The observatory will study how these sources and sinks are distributed around the globe and how they change over time.

“This challenging mission is both timely and important,” said Michael Freilich, director of the Earth Science Division of NASA’s Science Mission Directorate in Washington. “OCO-2 will produce exquisitely precise measurements of atmospheric carbon dioxide concentrations near Earth’s surface, laying the foundation for informed policy decisions on how to adapt to and reduce future climate change.”