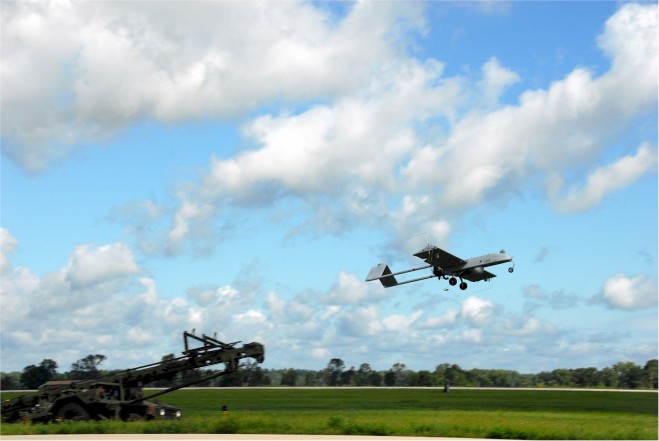 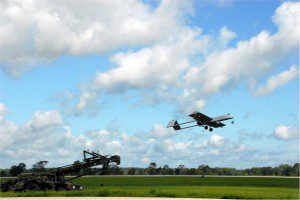 An Army National Guard RQ-7 Shadow 200 is launched on a test flight at Volk Field, Wis., on Aug. 11, 2010, by members of Company B, Brigade Special Troops Battalion, 32nd Brigade.

Data collected by Army National Guard drones in U.S. skies could be shared with other government agencies if they are “unintentionally and incidentally collected.”

According to the “Proper Use Memorandum,” an internal document acquired by MuckRock, an organization dedicated to making government documents public, although unmanned aerial vehicles aren’t to be used to specifically “target” any “U.S. persons,” anything captured incidentally can be disseminated to other agencies.

“Any personally identifying information unintentionally and incidentally collected about specific U.S. persons will be purged and destroyed unless it may be lawfully retained and disseminated to other government agencies that have a need for it,” reportedly states the document.

National Guard organizations in at least 13 states and Guam have requested permission from the Federal Aviation Administration to test or use drones in the United States.