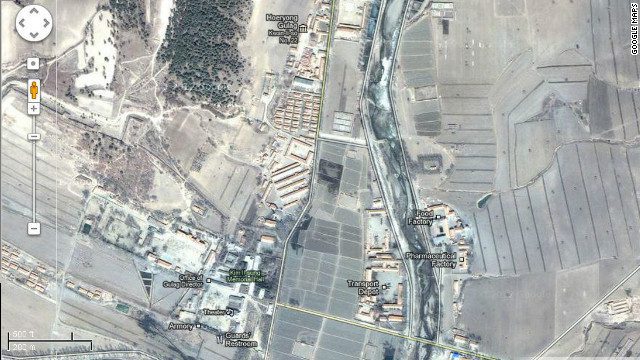 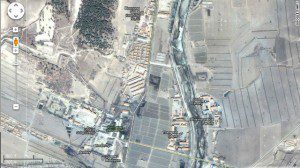 A recent update to Google Maps by “citizen cartographers” includes secretive locations such as the reclusive regime’s main nuclear complex and gulags.

Users curious to virtually explore one of the world’s most reclusive states can zoom into the heart of Pyongyang and pull up photographs of the Kumsusan Memorial Palace, which houses the bodies of the revered former leaders King Il Sung and Kim Jong Il.

The availability of photos quickly thins as users scroll into the North Korean countryside and dries up almost entirely around more controversial areas marked on the map, like the Yongbyon nuclear complex and what Google labels the Yodok and Hwasong gulags.

Human rights groups say as many as 200,000 people may be being held in North Korea’s network of political prison camps.