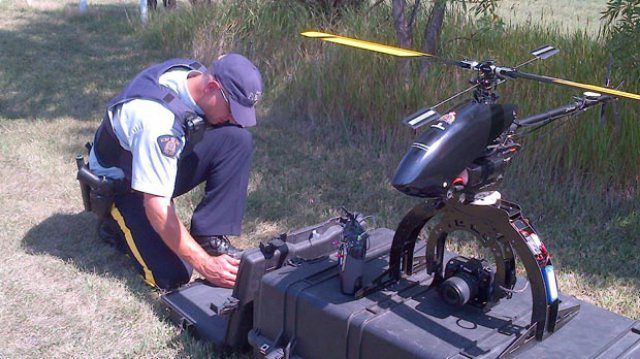 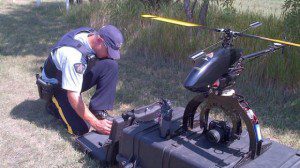 The UAS devices include cameras that can turn 360 degrees, and the units can fly for about 13 minutes.

The Royal Canadian Mounted Police in Manitoba held an event on Aug. 23 to display a new unmanned aircraft system–the second of two units that can be used for aerial photography and video of crime and crash scenes.

The costs for the systems are about $30,000 each and won’t be used for surveillance, but will help in search and rescues or disaster response. Officials insist that privacy safeguards are also in place.