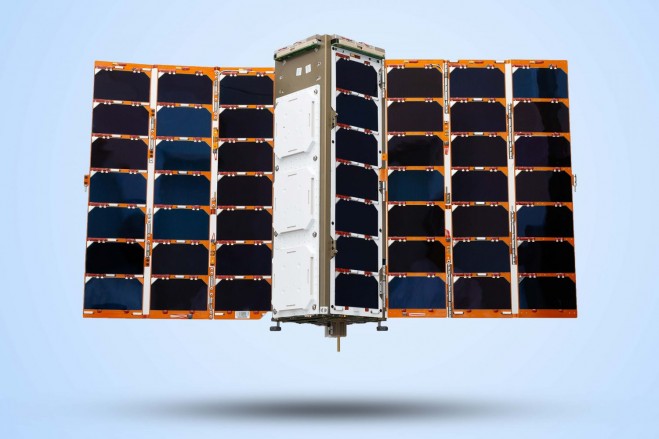 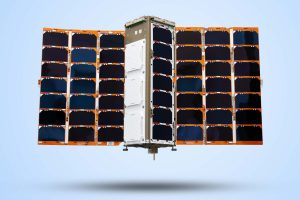 The machine-learning-capable satellites were launched on a Russian Soyuz launcher, alongside two further satellites that will be used to forge inter-satellite links. These connections allow satellites to act as relays, sending data to one another and down to ground stations, which cuts the time between data collection and its delivery to customers.

The satellites have been built by Spire Global UK, a satellite-powered data company that provides predictive analysis for global shipping, aviation and weather forecasting.

These services have been developed thanks to the UK Space Agency under the ESA Pioneer Partnership Project.

Spire uses automatic identification systems aboard ships to track their whereabouts on the oceans. Its network picks up the identity, position, course and speed of each vessel.

Thanks to embarked intelligent machine-learning algorithms, it can predict vessel locations and the ship’s estimated time of arrival at port, enabling port authorities to manage busy docks safely and market traders to price the goods carried aboard.