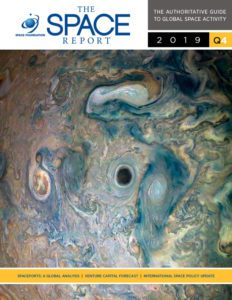 At the dawn of the Space Age, when the Soviet Union launched Sputnik and the United States raced to catch up, the ensuing years became a financial slugfest between two behemoth countries.

In the six decades since, technology and innovation have put 76 countries in space. Now, thanks to continuing innovation and rapidly declining launch costs, more countries than ever are developing spaceports, and increasingly, partnering with state governments and private companies to do so. That is a key conclusion from research in The Space Report Quarter Four.