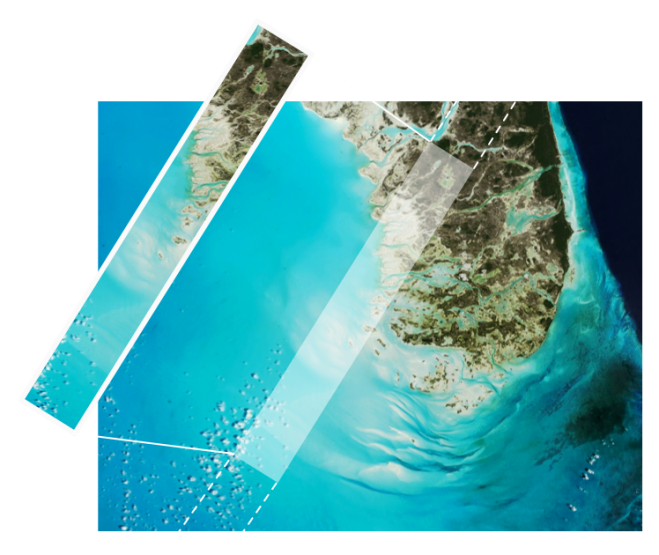 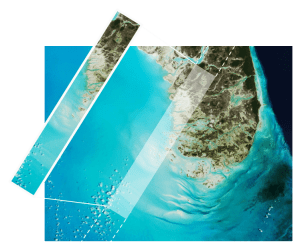 An expanded Earth observation data stream, due to new state-of-the-art sensors aboard NASA’s segment of the International Space Station (ISS), may lead to a live stream of Earth. Vancouver-based company UrtheCast plans to install and operate its sensors aboard ISS.