May 23, 2012
Landsat Mission not Going Smoothly 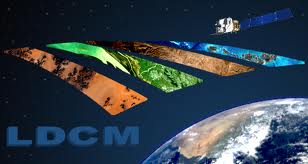 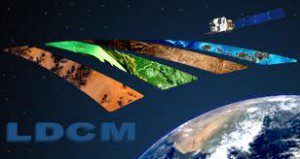 The Landsat Data Continuity Mission is critical because only one Landsat satellite, Landsat 7, remains operational, and its data are degraded due to a sensor malfunction.

Orbital Sciences Corp. inherited LDCM with NASA when it acquired General Dynamics’ Gilbert, Ariz., satellite-building operation in 2010. Orbital says the contract price should be adjusted because it expects to lose $22.8 million on the project, while General Dynamics says the deal included a provision allowing it to add an additional $6.5 million to the price. The companies are suing each other; Orbital is demanding a $16.1 million refund from General Dynamics. The suit is expected to go to trial 2013.

Additionally, an April 2012 testing glitch on LDCM occurred as NASA was working to correct a problem with the spacecraft’s thermal infrared sensor (TIRS) instrument. One of the LDCM spacecraft’s three main components, TIRS is a Goddard-built sensor that was added to the LDCM design more than a year into the project.