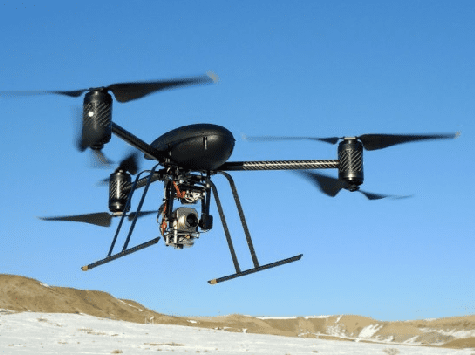 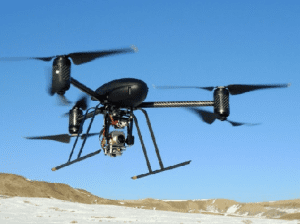 LAPD added two new Draganflyer X6 UASs to its law enforcement arsenal, but the department will not be calling them “drones.”

The Los Angeles Police Department (LAPD) added two new unmanned aircraft systems (UASs) to its toolbox, but the department is shunning the use of the word “drone” to avoid negative connotations.

The Los Angeles Times reported the Draganflyer X6 aircraft is an advanced surveillance device, which looks like a three-foot-wide helicopter outfitted with two cameras and infrared night-vision capabilities. LAPD emphasized the drones will not be doing general sweeps of unsuspecting citizens, but only will be used for “narrow and prescribed uses.” For example, LAPD spokesman Commander Andrew Smith indicated the UAS’s ability to look inside buildings could be beneficial in hostage situations.

“We wanted to be really up front with the public that we’re looking at using these down the road,” said Smith. “We wanted to make sure it didn’t look like we were trying to sneak these things into action.”