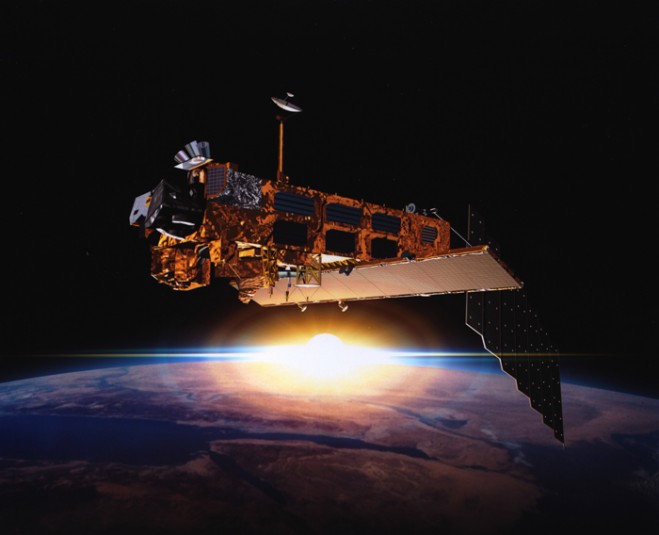 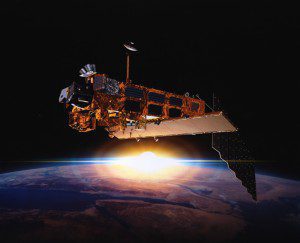 As the world’s most complex Earth observation satellite, Envisat carries 10 sophisticated instruments that have provided key information about our land, oceans, ice and atmosphere.

After celebrating 10 years of service on March 1, Envisat has stopped sending data to Earth. The European Space Agency (ESA) is working to re-establish contact with the satellite.

Although this landmark mission has been in orbit twice as long as it was designed for, ESA hopes to keep the satellite in service until the launch of the successor Sentinel missions. The first sign there was a problem came on April 8 when contact with the satellite was unexpectedly lost, preventing the reception of any data as it passed over the Kiruna ground station in Sweden.