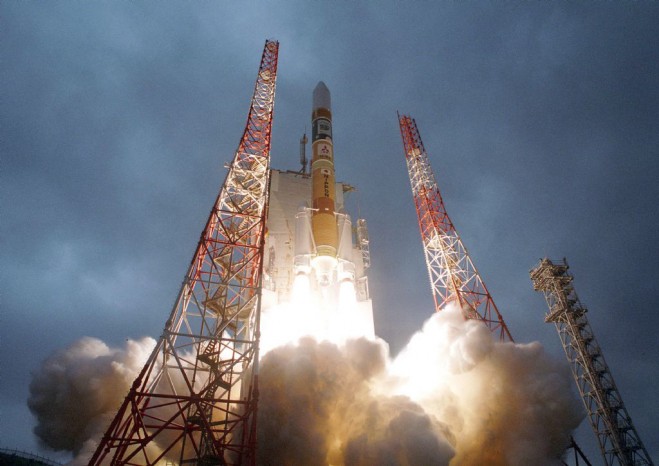 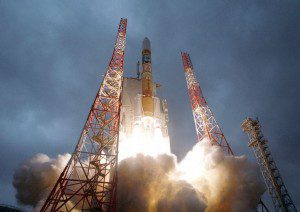 The launch was streamed live online by amateur observers, but there was no official webcast provided by the Japanese government or Mitsubishi Heavy Industries, the rocket’s commercial operator. Two payloads were aboard the H-2A rocket: the country’s fourth radar reconnaissance satellite and a demonstration craft with an optical camera, according to the Japan Aerospace Exploration Agency (JAXA).

The radar-equipped satellite can take pictures of the ground day and night and in all weather conditions. Japan hasn’t disclosed the satellites’ exact capabilities, including their imaging resolution. The most advanced Japanese reconnaissance satellites likely provide imagery with a resolution less than a meter. The optical demonstration craft may provide imagery with a resolution as high as 40 centimeters, or about 15 inches—better than U.S. commercial imaging satellites, according to the Kyodo news agency.

Japan established the space-based reconnaissance program in the wake of a North Korean missile test over Japanese territory in 1998. Although the program initially was aimed at monitoring North Korea, the satellites can take pictures of nearly any place on Earth each day. The first information-gathering satellites were launched in 2003.