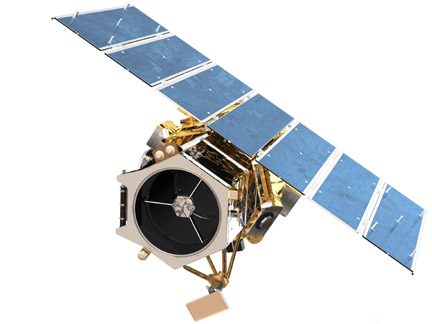 Editor’s Note: The following is the Motley Fool’s analysis of the situation and doesn’t reflect the views of the Earth Imaging Journal  staff.

Motley Fool: Although we don’t believe in timing the market or panicking over market movements, we do like to keep an eye on big changes—just in case they’re material to our investing thesis. 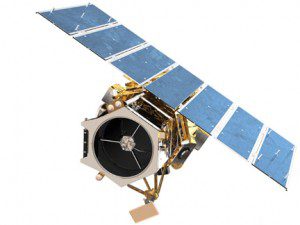 The GeoEye 1 satellite is among the company’s assets.

Shares of satellite imagery company GeoEye (Nasdaq: GEOY) surged 15 percent in intraday trading on July 26, 2011, on a rumor from dealReporter that the company has hired Goldman Sachs to explore a sale.

So what: I wouldn’t read too much into the rumor, but when you couple GeoEye’s potent prospects with its poor year-to-date stock price performance, the company seems like an inexpensive source of growth for one of the aerospace and defense giants. In fact, dealReporter specifically singled out the likes of Lockheed Martin (NYSE: LMT), Harris (NYSE: HRS) and Northrop Grumman (NYSE: NOC) as possible suitors.