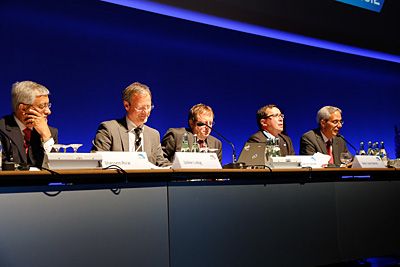 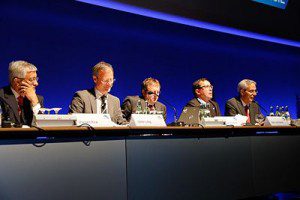 “This is a true success for Earth observation in Europe,” said Yves-Louis Desnos, head of ESA’s Research and Development Section, senior advisor for its Science, Applications and Future Technologies Department and co-chair of IGARSS 2012.

The legacy of ESA’s Envisat satellite came into focus, with special sessions devoted to the satellite’s numerous achievements. The Envisat mission ended in April 2012 after doubling its lifetime. The focus is now on the exploitation of its 10 years of data available for further scientific investigations.

The future of Earth observation was a hot topic, with half a day dedicated to the Sentinel missions being developed for Europe’s Global Monitoring for Environment and Security program.