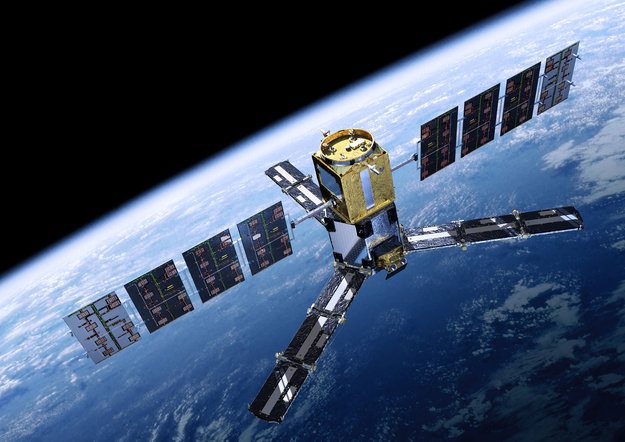 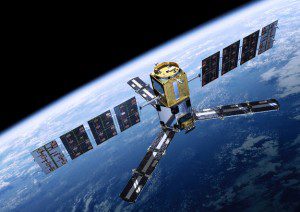 The European Space Agency’s SMOS mission makes global observations of soil moisture over Earth’s landmasses and salinity over the oceans. Variations in soil moisture and ocean salinity are a consequence of the continuous exchange of water among the oceans, the atmosphere and the land—Earth’s water cycle.

Extreme weather events, such as heat waves and droughts, are predicted to intensify globally as a consequence of climate change. Satellite data help scientists improve forecasts.

In recent history, local temperature records in Europe have been broken through two events referred to as mega-heat waves: a 2003 Western European event and a 2010 Russian event. During these two heat waves, the affected areas experienced high temperatures and concurrent droughts.

The study shows how the dry-soil conditions during the heat waves mean that little solar radiation is being used to evaporate water, but most is used to warm the soil and air. At night the warm air is preserved at higher levels in the atmosphere. This accumulated warm air is brought back in contact with the ground during the next day, and the sun continues to warm the soil and air. This causes temperatures to increase progressively day after day.