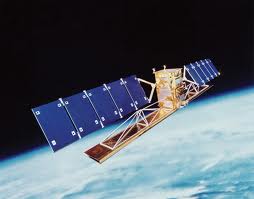 An expert team is trying to determine what's wrong with the aging satellite, which helped set world standards for Earth observation, says Michel Doyon, manager of flight operations for the Canadian Space Agency.

Doyon says it's unlikely the satellite was hit by space trash, which is a growing concern as orbits become more congested.

We're pretty sure it was not debris, Doyon told Postmedia News. The initial indications point to a power problem”we were not able to talk to it.

According to Doyon, Radarsat-2, which was launched in 2007, and other Earth observation satellites should be able to fill the void left by Radarsat-1.

Radarsat-1, which cost about $620 million, has been a great technological success story, the agency says. Launched in 1995, it was designed to operate five years, but was in its 18thÂ year of operation when it blinked out.

It has done a marvelous job, says Doyon.