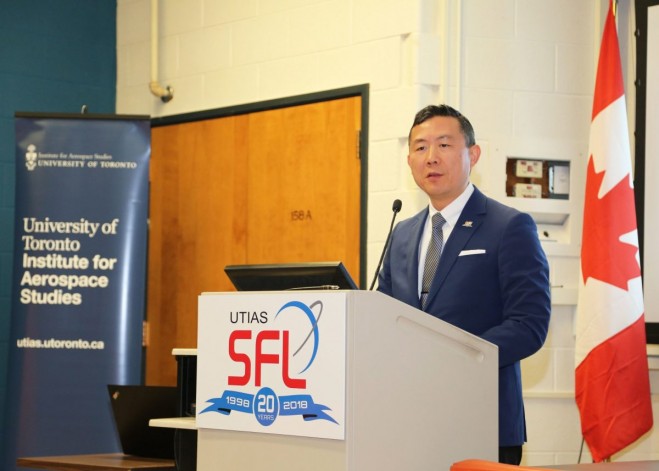 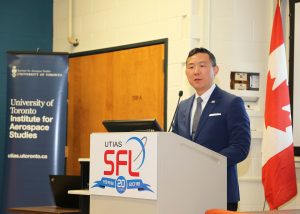 The Canadian Department of National Defence awarded a C$15 million contract to Space Flight Laboratory (SFL) at the University of Toronto Institute for Aerospace Studies (UTIAS) for development of multipurpose microsatellites to support Arctic surveillance. Upon successful completion and testing of the prototype, two additional microsatellites will be built to create a small formation.

The UTIAS SFL microsatellites being developed will include multiple sensors on a constellation of microsatellites operating in close formation in low-Earth orbit to allow for quick and timely detection and identification of surface or airborne targets. These concurrently obtained sensor observations are expected to improve the reliability of the detection and identification performance, which is not feasible when individual sensors are located on non-collaborating satellites.