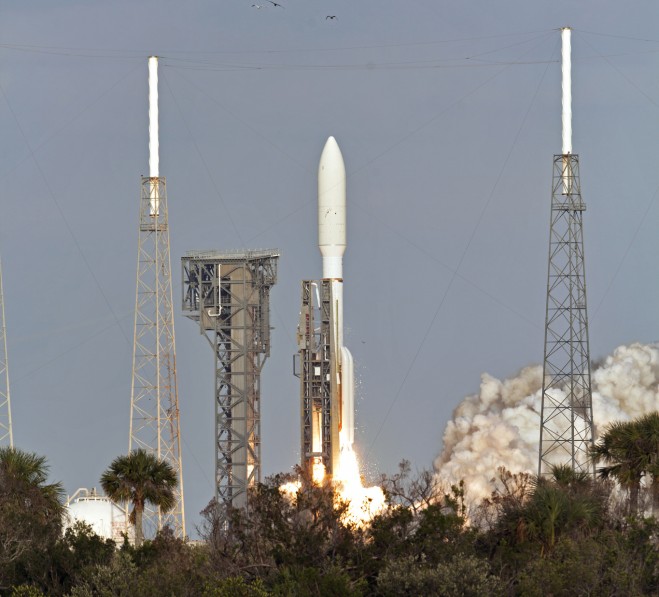 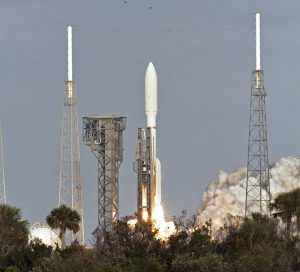 GOES-S is the second in a new generation of geostationary-orbiting weather satellites built under contract to NASA for the National Oceanic and Atmospheric Administration (NOAA), which is responsible for the nation’s weather forecasting. NOAA requires three GOES satellites on orbit: one each overlooking the U.S. East and West Coasts, and one on-orbit spare.

This new generation of satellites, the first of which launched in November 2016, provides weather observations with greater frequency, accuracy and detail than previous generations of weather satellites. This information enables local communities to better confine their storm warnings to areas most likely to be affected and deploy limited emergency resources with greater precision.