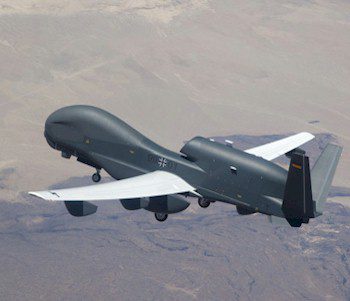 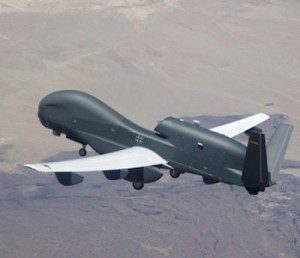 Germany’s plan to purchase four high-altitude unmanned aircraft for wide-area surveillance isn’t budgeted yet and is likely to emerge only toward the end of the decade, air force officials say. The systems would be a national capability to augment NATO’s Alliance Ground Surveillance program, which currently is projected to field six Global Hawk unmanned aircraft and 15 ground stations.

The acquisition would be on top of the fielding of the signals intelligence (sigint) Euro Hawk unmanned aircraft. The first of those is due to fly to Germany soon for installation of the EADS sigint payload. The German air force expects to conduct trials of the system starting in the early summer next year. The goal is to also validate the system to clear the way for a follow-on purchase of four more Euro Hawks, which would be fielded from 2015 on.

The German air force also continues to debate its long-term medium-altitude/long-endurance unmanned aircraft needs. The service currently is using the Heron-1 in Afghanistan on an interim basis, but eventually wants to acquire a more capable system. An acquisition of up to 16 systems over the course of the next decade is planned.

The service also has begun considering its plans for unmanned combat aircraft. However, those are still in the early stage. Germany expects any such program will have to be undertaken on a multinational cooperative basis owing to the cost and technical challenges involved.