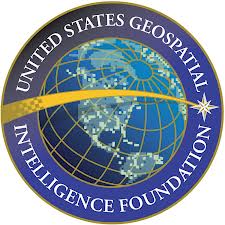 The U.S. Geospatial Intelligence Foundation announced it intends to roll all contracts over for an April 14-17, 2014, GEOINT Symposium in Tampa.

The GEOINT 2013 Symposium originally was slated for Oct. 13-16, but was postponed due to the federal government shutdown and the Pay Our Military Act. Despite the phenomenal support from the city of Tampa, its mayor, the Convention and Visitors Bureau, and others in Tampa, the absence of government speakers from the program and the absence of government customers from the exhibit hall forced the unavoidable postponement of the 10th Annual GEOINT Symposium.