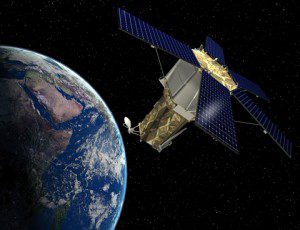 GeoEye has hired Lockheed Martin Space Systems of Sunnyvale, Calif., to build GeoEye-2, and has reserved a United Launch Alliance Atlas 5 vehicle to launch the satellite in early 2013.

In a March 13 submission to the U.S. Securities and Exchange Commission, GeoEye said the satellite contract is on schedule and was expected to cost about $835 million, including launch and insurance. The company spent $269 million on GeoEye-2 in 2011 and expects to spend an additional $235 million in 2012.