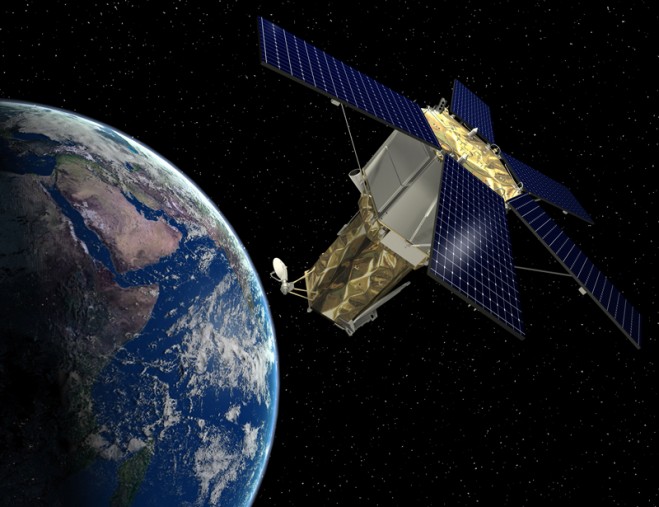 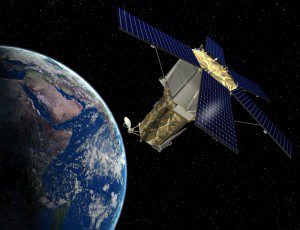 GeoEye-2’s critical design review (CDR) validated the detailed design of the spacecraft and command and control portion of the ground system to ensure it meets all program requirements for GeoEye’s commercial and government users and marks the program’s transition to production.

Once operational in 2013, GeoEye-2 will be the world’s highest resolution commercial satellite, providing highly accurate images to intelligence analysts, war fighters and decision makers across the globe.

The two-day space system CDR, conducted by Lockheed Martin and GeoEye at Lockheed Martin’s Sunnyvale, Calif., facility, was completed seven months after the program’s preliminary design review in November 2010. The CDR phase included a series of detailed examinations of the satellite’s technical design as well as the command and control element of the ground system. The incremental reviews leading up to the final CDR verified that each aspect of the system would meet mission requirements.

“We are very pleased with our GeoEye-2 program’s progress and timely completion of this milestone,” says Bill Schuster, GeoEye’s chief operating officer. “GeoEye-2 will fulfill the increasing demands on our constellation and provide additional capacity for the U.S. government and our global partners. When operational, the satellite will deliver the highest resolution and most accurate color imagery to our government and commercial customers.”

“The successful outcome of this review, completed ahead of the planned schedule, is a testament to the team’s strong commercial and government satellite system expertise and focus on operational excellence,” praises Allen Anderson, GeoEye-2 program director for Lockheed Martin Space Systems Company. “Working alongside GeoEye, this team developed a robust design for GeoEye-2 that will meet the increasing demands for timely geospatial information, and we look forward to achieving mission success for our customer.”

Lockheed Martin Commercial Launch Services will launch GeoEye-2 aboard an Atlas V rocket. GeoEye-2 will feature significant improvements to its predecessors, including enhanced tasking and the ability to collect more imagery at a faster rate with a new ITT camera.

Lockheed Martin Space Systems Company is developing GeoEye-2 under a fixed-price contract with GeoEye. GeoEye-2 is based on the latest generation of the LMx configure-to-order low Earth orbit bus product line initiated with the Lockheed Martin-built IKONOS satellite.