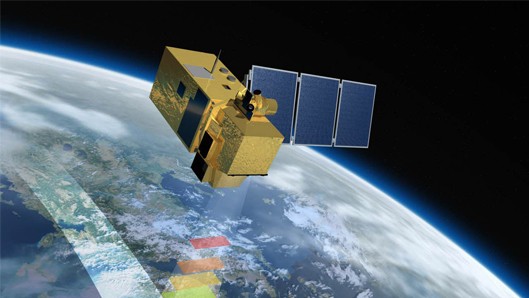 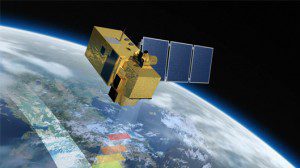 Eurockot Launch Services will use two separate Rockot launch vehicles to insert the Sentinel-2A and Sentinel-3A satellites for the European Global Monitoring for Environment and Security (GMES) program into low Earth orbit from the Plesetsk Cosmodrome in northern Russia. The first lift-off is planned for late 2013. The European Space Agency (ESA) selected Eurockot as the launch service provider, following an international invitation to tender.

GMES is the satellite-based Earth observation program being jointly implemented by the European Commission andESA. The Sentinel satellites developed for the program are designed to gather accurate and timely data and thus provide key geo-information services to improve the way the global environment is managed.

The program’s primary areas of focus include observation of Earth’s land mass and marine environment, monitoring of the atmosphere and climate change, and improved crisis management in the event of natural disasters. GMES will comprise the Sentinel 1 to 5 missions, each of which will consist of two identical satellites (A and B). The program is scheduled to commence operations in 2014.