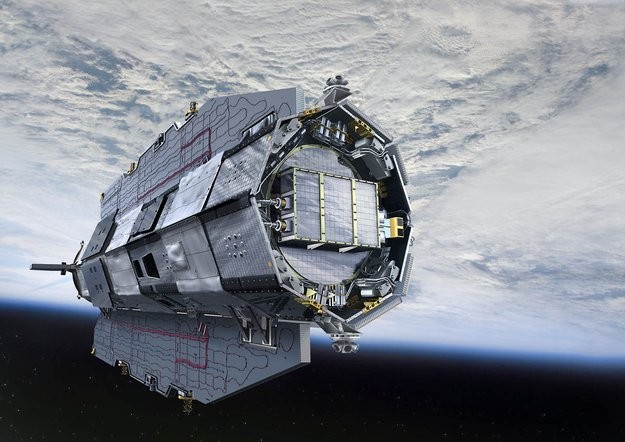 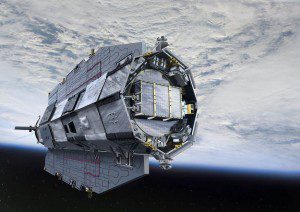 GOCE's orbit was so low it experienced drag from the outer edges of Earth's atmosphere. The satellite's streamlined structure and electric propulsion system counteracted atmospheric drag to ensure the data it collected were of true gravity.

Launched in March 2009, GOCE has mapped variations in Earth’s gravity with unrivalled precision. The result is the most accurate shape of the “geoid”—a hypothetical global ocean at rest—ever produced. GOCE data are being used to understand ocean circulation, sea level, ice dynamics and Earth’s interior.

GOCE’s innovative ion engine, responsible for keeping the satellite at an incredibly low orbit of under 260 km, and its accelerometer measurements also have provided new insight into air density and wind speeds in the upper atmosphere.
On Oct. 21, 2013, the mission came to a natural end when it ran out of fuel. During the last three weeks the satellite gradually descended. While most of the 1,100-kg satellite disintegrated in the atmosphere, an estimated 25 percent reached Earth’s surface.