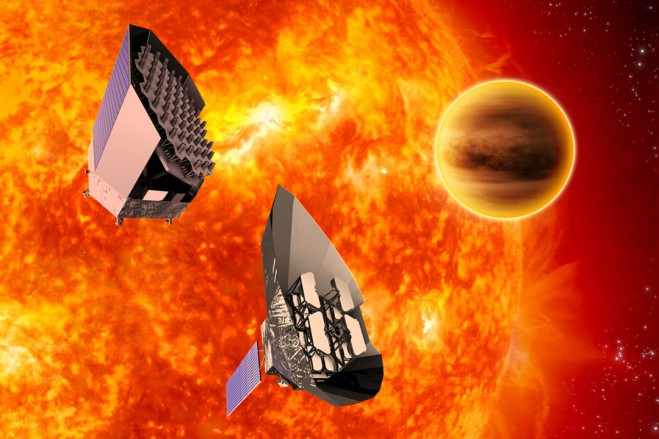 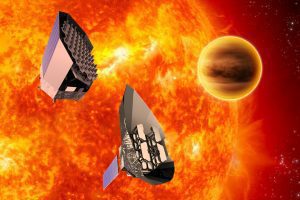 The European Space Agency (ESA) officially designated the CCD sensors that comprise the focal plane arrays of the 26 telescopes being supplied for ESA’s PLATO exoplanet hunting mission as “CCD Bruyères.” ESA officially acknowledged this announcement in the technical specifications of the instruments of PLATO (PLAnetary Transits and Oscillations of stars). Jean-Francois Bruyères passed away on June 3, 2018, and was instrumental in the development of the use of the CCD sensors for PLATO.

During its lifetime, PLATO will precisely measure the size, mass and age of planets around other stars, survey a large area of the sky, and study the full diversity of thousands of stars and planetary systems across our galactic neighbourhood, a fitting legacy to Bruyères, who dedicated his career to space imaging. To date, astronomers know of several thousand exoplanets orbiting distant stars. Many of them were discovered by the Kepler and CoRoT space missions, which were also equipped with Teledyne e2v’s CCD image sensors. PLATO is expected to discover many more exoplanets, which will then be further investigated and analysed by ground-based telescopes, generating a huge amount of follow-up activity by the astronomy community.