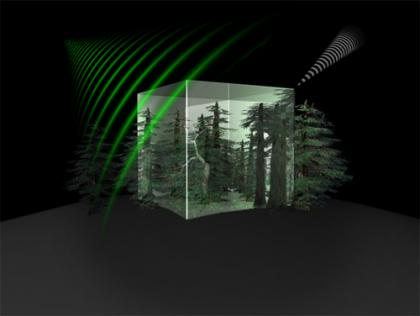 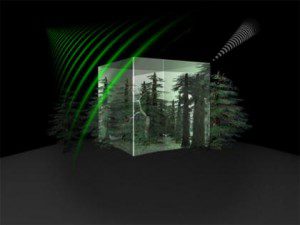 Europe’s Biomass mission will require two technologies that aren’t currently available in Europe—its feeder antennas and its deployable radar antenna. ESA is investing research money into feeder antennas as part of its program to ensure autonomy in critical space technologies.

The European Space Agency (ESA) will finance a satellite to measure global forest biomass and carbon, although such data collection over North America and Europe will be impossible.

In unanimously agreeing to spend up to 420 million euros ($550 million) to build, launch and operate the Biomass satellite and its P-band radar, ESA all but agreed to write off North America and Europe for Biomass use because of conflicting frequency transmissions by U.S. military radars.

ESA Earth Observation Director Volker Liebig said the decision was made with full recognition that the U.S. missile warning and space tracking radars, which have frequency priority over Biomass, may render the satellite unable to record data from these regions when it is launched in 2020.

Liebig said Biomass’ promise is so great that the project was able to overcome this handicap and win selection over two other missions. But at a time when ESA’s Earth observation program is facing a much-lower-than-expected budget in the coming years as a result of decisions by the agency’s governments last November, ESA hasn’t yet given a definitive green light to Biomass.