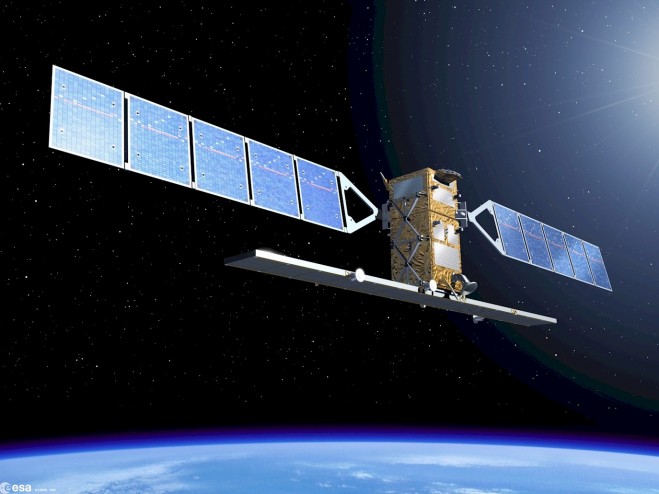 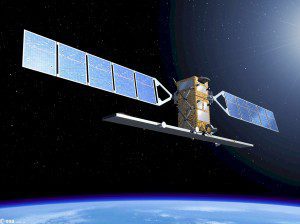 Formerly named the Global Monitoring for Environment and Security (GMES) program, the European Commission’s newly named Copernicus program could create up to 85,000 jobs from 2015-2030.

The program’s new name was announced on Dec. 11, 2012, by European Commission Vice-President Antonio Tajani during the Competitiveness Council. In a world facing an increased risk of natural and other disasters, Copernicus aims to monitor the state of the environment on land, at sea and in the atmosphere as well as to improve citizens’ security.

Copernicus will ensure the regular observation and monitoring of Earth subsystems—the atmosphere, oceans and continental surfaces—and will provide reliable, validated and guaranteed information to support a broad range of environmental and security applications and decisions.

The initiative has two main objectives: provide sustainable, precise and reliable information about the environment and citizens’ security, produced under European Union control and tailored to the needs of a wide range of users,  and create massive business opportunities for European companies to boost innovation and employment in Europe.