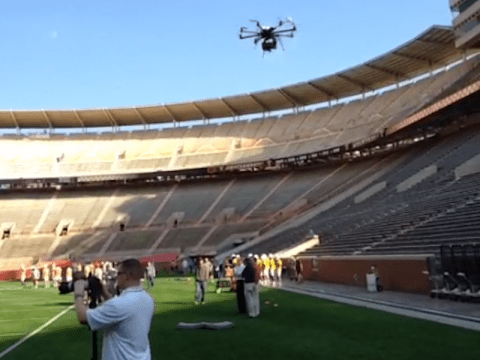 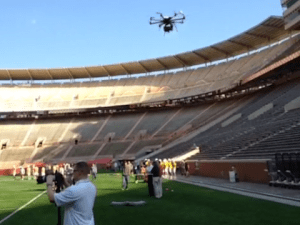 News agency Ansa claims many of the French soccer players joked about a drone hovering above their practice session, but coach Deschamps and his staff were less amused by the incident.

After spotting a drone hovering over its practice on the first day of World Cup action, France’s soccer team called for an investigation into the possibility that the team was spied on.

France’s team manager Didier Deschamps, who called for the investigation, told Football Italia the drone’s operator was likely one of France’s potential opponents or a French news agency. France is in Group E with Switzerland, Honduras, and Ecuador.