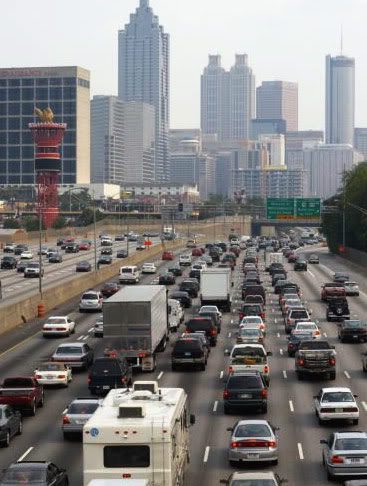 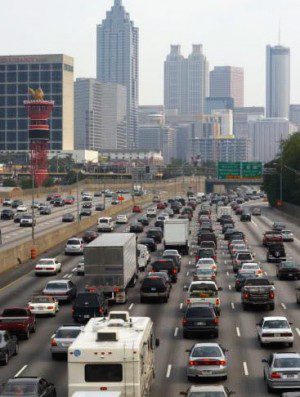 Georgia Tech researchers are examining drones as a traffic-management tool in the Atlanta area.

A Georgia Tech University researcher is exploring the potential for using Earth observation drones to supplement the Georgia Department of Transportation’s network of traffic cameras.

By fitting a drone with cameras controlled with an iPad, Georgia Tech’s Dr. Javier Irizarry is researching its potential for the Georgia Department of Transportation (DOT). According to Irizarry, a variation of the technology could be an airborne supplement to the DOT’s existing network of traffic cameras for assessing traffic conditions in areas where there are no cameras or where cameras have a limited field of view or range.

Georgia Tech’s drone research extends beyond the laboratory. At Ft. Benning, university researchers have tested military applications for a gasoline-powered unmanned aircraft. The civilian potential is equally extensive, according to the researchers, including using drone technology to provide real-time traffic counts supplemented by mobile airborne images.