Do You Have What It Takes to Fly a Drone? 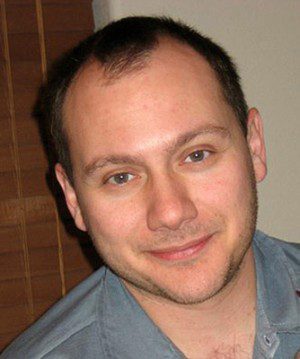 You don't have the lives of other humans involved in shipping cargo, said Igor Dolgov, an assistant professor of psychology at New Mexico State University (NMSU) who is working on the guidelines. Computers can fly airplanes fairly well already, so UAS designers are thinking of automating these crafts and making them unmanned, which would save a lot of money and avoid potential delays due to human error and misrouting.

Visual cues are typically absent at night, particularly depth, which is absolutely essential in daytime depth perception, Dolgov said. Relative disparity, which is missing at night, is typically considered necessary to perceive the location and relative safety of the aircraft.

The human side of engineering psychology really entails the efficiency and experience of using various control devices, Dolgov said. We all have various backgrounds and previously gained knowledge, and therefore also have certain biases and expectations about using machines, computers and other interactive devices.

During the process, Dolgov tries to discover whether the aircraft's behavior actually matches the intentions and actions of the pilot. He looks at both the user and the usability of the handheld displays and controls.

Visibility, the order of operations, and the organization of the information on the screen is clearly very important, because the screen space is limited, Dolgov said.

In the course of his research, the most interesting thing he discovered was that assistive technologies, like night-vision and infrared goggles, didn't necessarily improve observers' abilities to track an aircraft at night. This is due to the impact of the aperture problem, which is the experience of seeing a larger field of view through a small window. The aperture problem makes the use of such technologies beneficial for the best-trained observers.

It could potentially create a lot of new jobs making sure the system works, and that it works safely, Dolgov said. It does take the traditional pilot out of the equation, but it brings in a lot of other individuals who are involved in the process of operating UASs that perform functions resembling monitoring more so than flying.