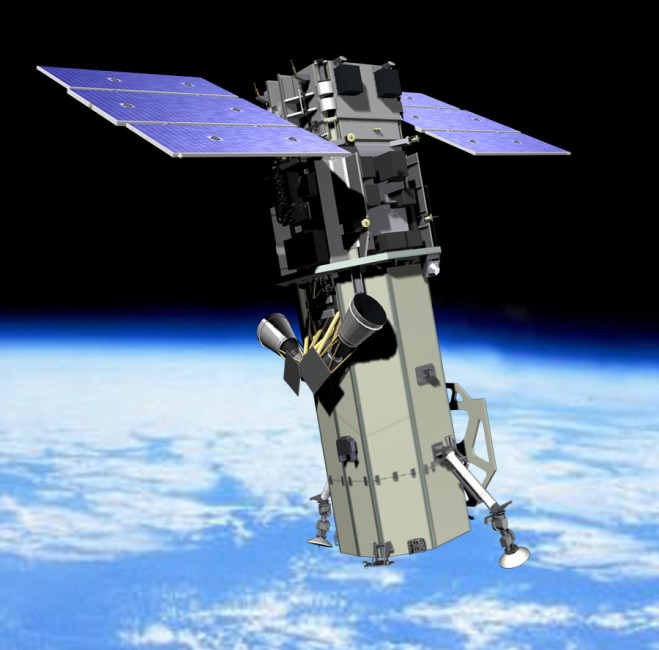 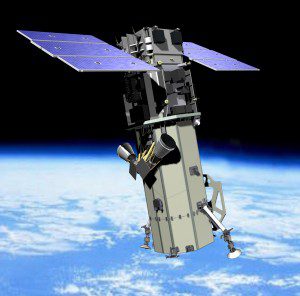 DigitalGlobe’s high-resolution satellite constellation includes QuickBird, WorldView-1 and WorldView-2, which is shown in the rendering above.

DigitalGlobe and its partner European Space Imaging, a leading supplier of high-resolution satellite imagery in Europe and North Africa, announced the results of the 2011 Control with Remote Sensing Campaign. The campaign supports the member states in the implementation of the European Union (EU) Common Agricultural Policy.

The results show that DigitalGlobe’s constellation outperformed competitors by a wide margin, with DigitalGlobe satellites collecting imagery approximately two times faster than its nearest rival. This enabled DigitalGlobe and European Space Imaging to provide 66 percent of the total EU member states’ requirement for high-resolution imagery, including the most imagery with cloud cover equal to or less than 5 percent of the image.